Donny Deutsch: The Influence of Media in an Election Year 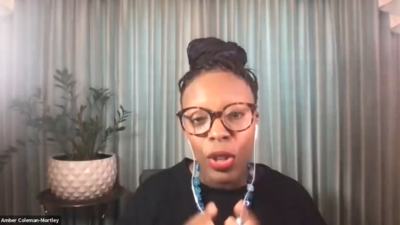 As we approach one of the most divisive elections our country has ever experienced, the role and responsibility of the press is greater than ever. In this conversation, political analyst Donny Deutsch takes a candid, unflinching look at the current political landscape and how voter opinions are influenced by what they see and hear in the news. He will discuss the perception of media in the age of fake news, the responsibility of the press in an election year defined by its political divide, the tactics candidates are employing to harness media’s influence, and the impact that the media has on society as a whole. 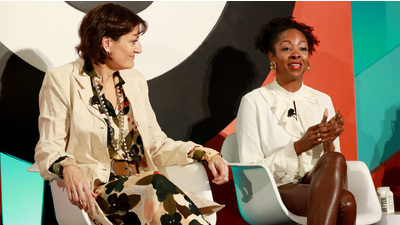 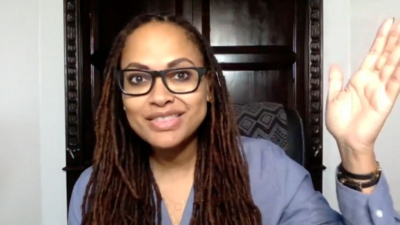 The Future of Entertainment and Representation