Programmatic & The Future of Automation

It’s not about tech tax, it’s about being tech smart! Programmatic spend continues to grow at double digit rates. It fills an important role in the quest to engage the right consumers. And this method of buying will continue to play a role across all media forms. In this session we will review the key findings of a major research effort from the 4A’s, 614 Group, followed by a panel to discuss the perceptions of the current and future states of programmatic and automation. Fundamental to the conversation is the idea that there is no “tech tax”, but rather a forward thinking perspective on investments - in technology, talent, and better data sets to achieve data driven marketing. It’s time to move the narrative from cost control to value creation in programmatic and automation. 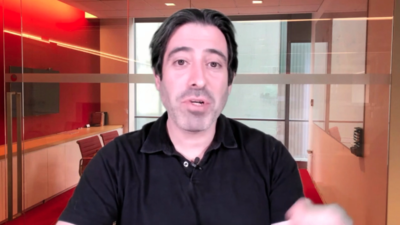 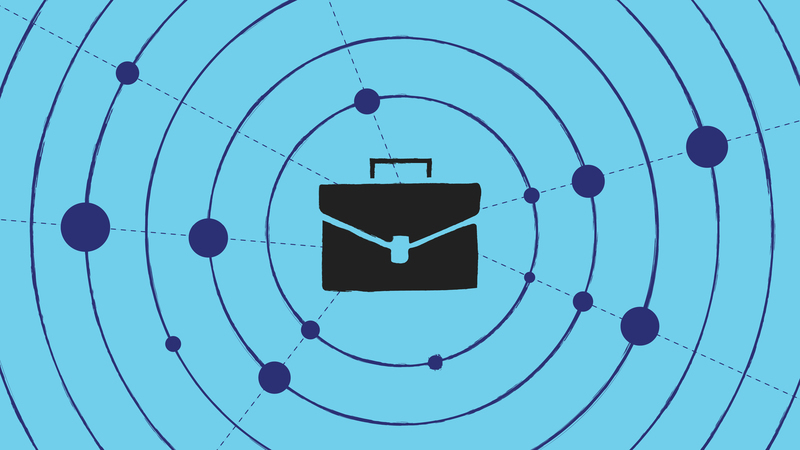 The Fundamentals of Programmatic 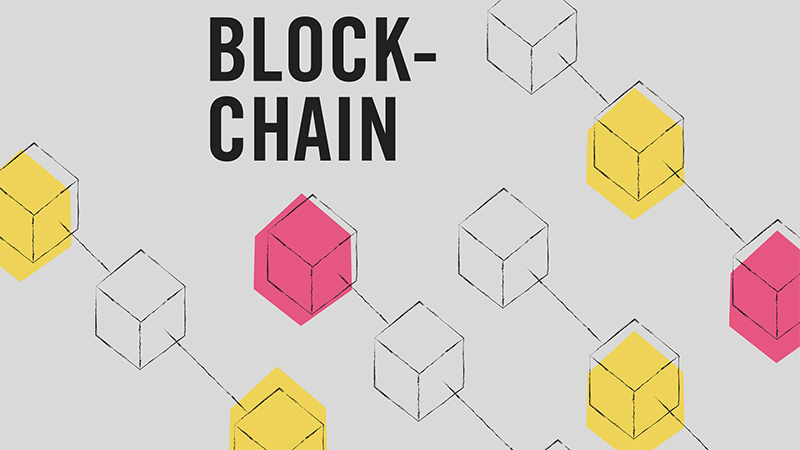 The Fundamentals of Blockchain