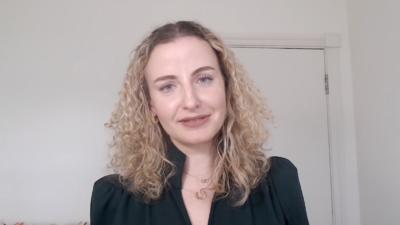 Be Their Next Partner: Milka Kramer in Conversation with Tim Irwin

A 2019 Wired article boldly states, ‘the term influencer is one of those words that ubiquity has rendered meaningless’. Whether or not you agree that the term is meaningless or not, it’s impossible to argue that the term influencer has become ubiquitous. As with most ubiquitous concepts or phenomena, there is rarely consensus about the impact that they have – and the world of influencing is no different. What we do know is that brands love them, platforms love them, and people love them. But is this love misplaced? Are we 100% sure of the impact that they have on individuals and society more generally? Are they a positive or negative influence on the advertising industry itself? Debate Mate and Advertising Week are proud to present a debate focused on the relative harm and good that influencers, and the industry that surrounds them, can do. You will hear powerful arguments for both sides – helping you to navigate the tricky issues and come to your own conclusions. The Proposition will tell you that influencers have too much power, and can manipulate consumers into buying things they don’t need. They’ll also make the case that young people in particular are susceptible to their influence, and can be led to having unrealistic and occasionally dangerous aspirations. On Opposition, we’ll hear that influencers can use their position to advance worthwhile causes and that, without them, millions of people would lose a figure of inspiration and hope. Finally, both sides will debate whether influencers have improved or diminished creativity within the industry and look to what the advertising industry can do to make the most of influencers. Uniquely, the panel is comprised of a mixture of influencers, industry heavyweights and young people, all of whom will offer their own perspective, not on what an influencer is, but the impact that they have. Influencers are IN right now, and we expect them to be around for the foreseeable future. What can be done to ensure that their impact is positive – not just on themselves, the brands that pay them and the platforms that host them – but for everyone. Join us to find out!

Be Their Next Partner: Milka Kramer in Conversation with Tim Irwin

Help, My Audience is Gaming: How Can I Navigate the Violence Element of Gaming?

Connection, Culture, and the Rise of Online Community 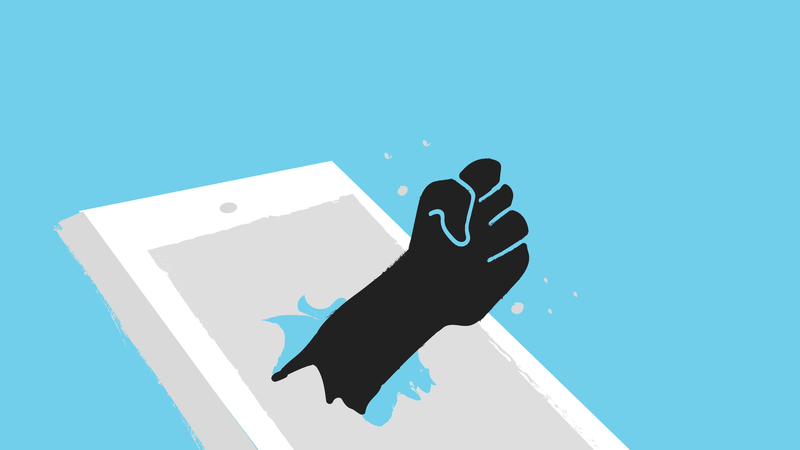 The Fundamentals of Social