Sharon Whale joined OLIVER as UK CEO in 2015, with a role to put data at the centre of the customer experience for OLIVER clients.
Sharon has picked up multiple industry awards during her career, for brands including Lloyds Banking Group, VWG, John Lewis and The Economist. The latter won more than 20 awards in 2015 alone, including both the DMA Grand Prix and a Lion at Cannes.
Before joining Proximity, Sharon held various director positions at Havas Helia, STH and Tequila, including CSD and then COO. 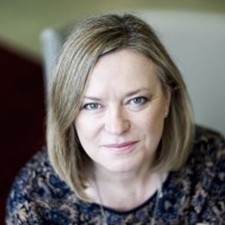