Stan Chudnovsky is the VP of Messenger at Facebook. Prior to Facebook, Stan was VP of Growth and Global Strategy at PayPal after a company he co-founded, IronPearl, was acquired in 2013. Stan also co-founded several other successful companies including Jiff, NFX, Ooga Labs, Wonderhill and Tickle. Originally from Moscow, Stan got his engineering degrees in Russia and has been living in the San Francisco Bay Area since 1994. 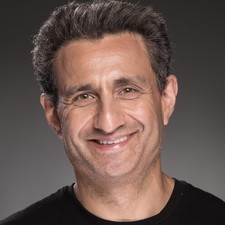 Unlocking the Potential of Messaging as a Marketing Channel