Prior to A+E, Boykoff was a consultant at IRI, focused on media mix modelling and pricing optimization for Fortune 500 CPG Clients. Earlier in his career, he promoted live events and concerts for both Live Nation and an array of independent promoters.

Boykoff graduated from Bowdoin College with a B.A. in Economics and received his M.B.A from UNC’s Kenan-Flagler School of Business. He currently resides in Brooklyn, New York with his wife and two children. 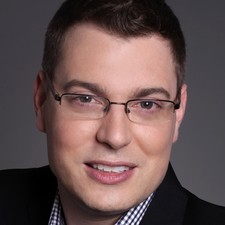 Trust Your Customers: Channel KPIs Are Meaningless. Customer KPIs Are the Future.