Bhatia took on his role at NBCUniversal after Comcast acquired the company in 2011 and initially led the integration of Comcast's and NBCUniversal's digital advertising businesses. He joined Comcast in 2005 and was a founding executive team member of Comcast Interactive Media, where he played an instrumental role in creating and growing the digital media business for Comcast through acquisitions and partnerships.

Prior to Comcast, Bhatia was a Principal with Booz Allen Hamilton’s Global Media & Entertainment Practice in New York, advising many of the world's leading media and technology companies.

Bhatia serves as a board member of Digital Content Next (DCN), the Trustworthy Accountability Group (TAG) and the IAB Tech Lab. 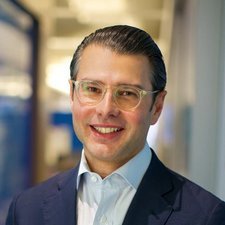 The Future of Video Advertising