Kathleen Saxton is the founder of bespoke headhunting firm The Lighthouse Company, co-founder of Psyched and co-producer of Advertising Week Europe.

With a background at organisations such as Sky Television, Capital Radio, EMAP Advertising, Carlton Screen, PHD, Saatchi & Saatchi and Virgin Radio, Kathleen launched The Lighthouse Company in 2009 to create the modern executive search firm clients had been asking for. Listing Facebook, Twitter, Mashable, The Guardian, Snapchat, ITV, Dentsu, Omnicom, WPP and many others as clients – the Lighthouse know what it takes to find New World Leaders for today’s modern world. 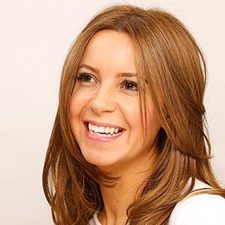 View From the Top

The Lighthouse Interview: Back to the Future