As CEO of Influential, an AI social data and conversion company, Ryan Detert has brought top influencers, brands, press, and financing to his venture-backed company, which has offices in Beverly Hills, NYC, and Las Vegas.

Through Influential, Detert has led campaigns for top advertising agencies and holding companies including Dentsu,Interpublic,Omnicom,Publicis and WPP, for global brands like Walmart, Nestle, NFL, Nike, McDonalds, Pepsi, Toyota, General Mills, Unilever, and even The United Nations.

Detert has also forged exclusive partnerships with dozens of technology and media partners, including Facebook, IBM Watson, Oracle Data Cloud, IRI, and most recently WME, which came in as an investor in Influential’s most recent Series B round of funding. 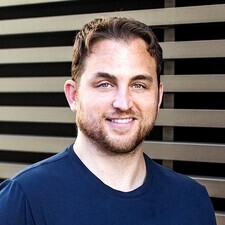 The New Class: Shaping the future with AI