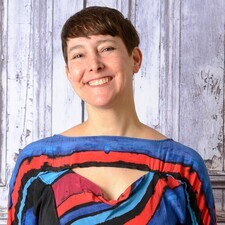 Pornrupted: What brands can learn from the adult industry