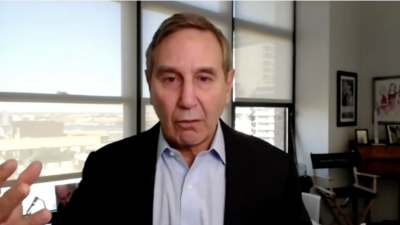 Fresh Air with Terry Gross, produced by WHYY in Philadelphia, is one of public radio's most popular programs. Each week, 6 million people listen to the show's intimate conversations on contemporary arts and issues, broadcast on more than 625 NPR stations across the country. Fresh Air has ranked as the No. 1 most downloaded podcast on iTunes. Terry Gross has been awarded the National Humanities Medal by President Obama, twice been a voice on The Simpsons, has appeared on The Tonight Show with Jimmy Fallon and played herself on This Is Us. In an interview recorded for a special episode of NPR’s Pop Culture Happy Hour, Linda Holmes turns the mic on Terry Gross, interviewing the award-winning host about getting to a place of candor during an interview, how the age of personal branding has affected the way public figures tell their stories, how her interview approach has evolved through her career, the role public media plays in people’s lives today and more. 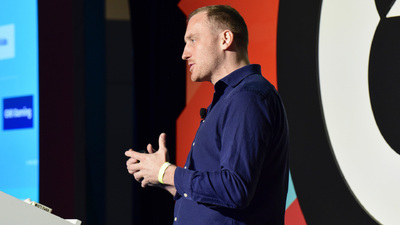 Pandemic Paradigm Shift: The Evolution of the Consumer-Brand Relationship 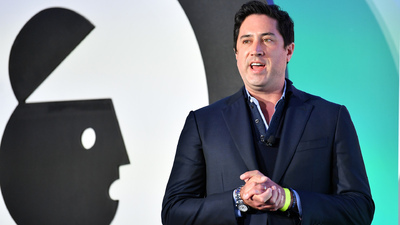