Who Killed the KLF: Q&A On the Newly Released Documentary

Director Chris Atkins and executive producer Ian Neil answer questions on their 12 year journey to bring this documentary about creativity, anarchy and information to light. The KLF rejected involvement, there was a lack of archive, lack of money, legal implications and to cap things off - a stint in prison for the director - did not stop the film finally being made. In the age of fake news and billions of pounds being wasted by government, is this story as relevant now as it was in 1992? Are their lessons to be learnt and is chaos the new or old religion? 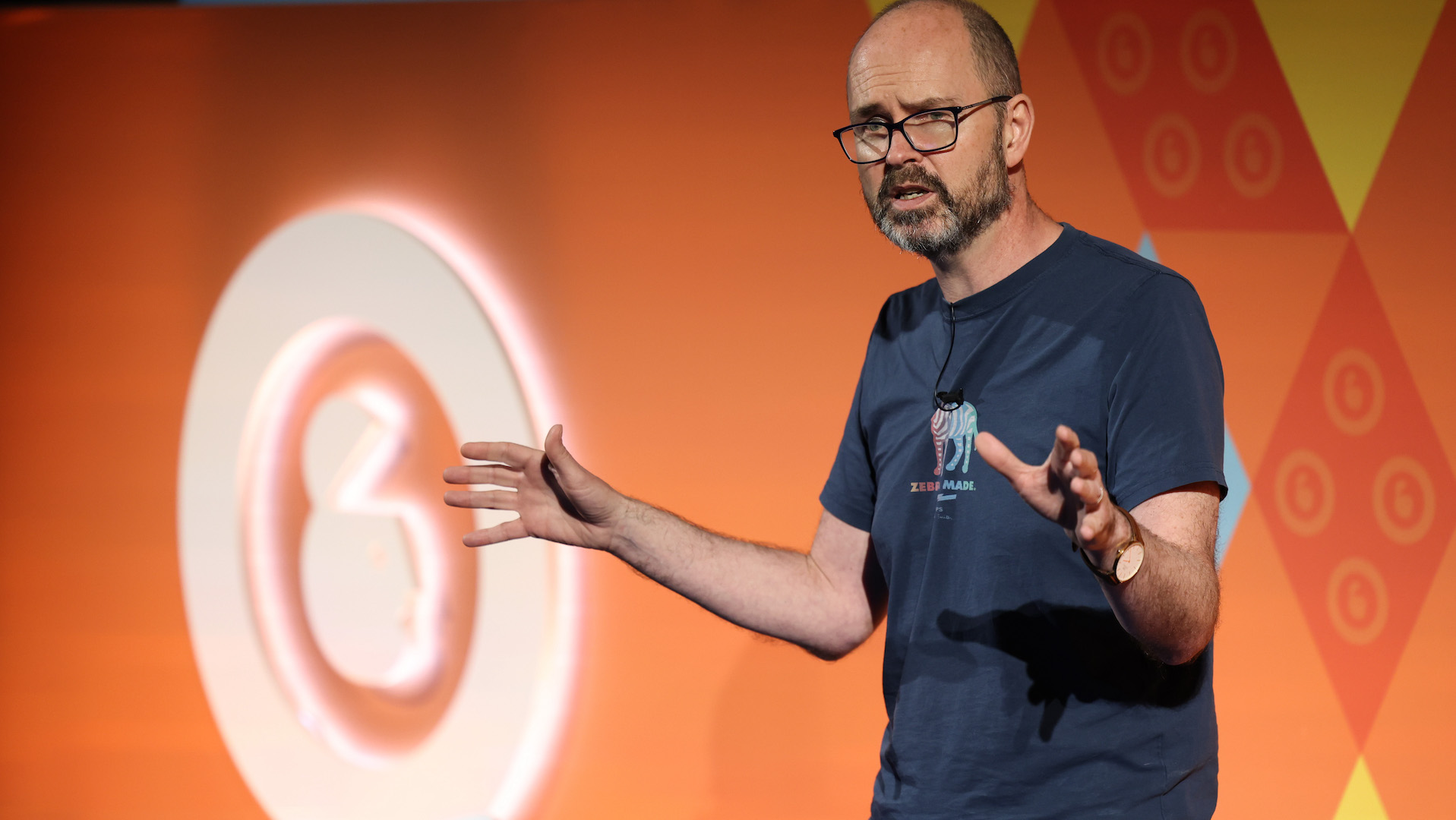