Mr. Kim has served as an independent director of Bally’s Corporation and the preceding entity Twin River Worldwide Holdings, Inc. since 2016. Mr. Kim is the Founding Partner of Standard General L.P., an investment firm, and is the firm’s Managing Partner and Chief Investment Officer. Mr. Kim has been investing in special situations strategies since 1997, including as co-founder of Cyrus Capital Partners from 2005 to 2007 and at Och-Ziff Capital Management from 1999 to 2005, where he was a Principal and co-founder of its fixed income business. Prior to joining Och-Ziff Capital Management, Mr. Kim was an analyst for the Capital Management Group at Bankers Trust Company from 1997 to 1999. Mr. Kim is a Director of Coalition for Queens, a Director and Treasurer of the Cary Institute of Ecosystem Studies and the President of the Stuyvesant High School Alumni Association. Mr. Kim is a former member of the board of directors of Greektown Superholdings and Media General, Inc. and the board of managers of ALST Casino Holdco, LLC. 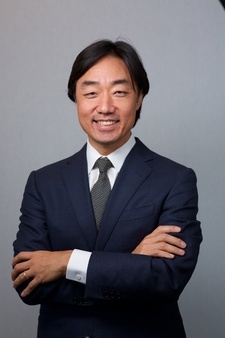 Leading the Future of the Sports Metaverse: Sinclair Sets the Course