Darren Herman joined Bain Capital Private Equity in 2016. He is an Operating Partner across the North American Private Equity team. Mr. Herman has worked in both the Boston and New York offices and focuses on growing our portfolio of investments through advertising, marketing, e-commerce, CRM, and innovation.

Prior to joining Bain Capital, Mr. Herman was an executive at Mozilla Corporation and multiple companies within the MDC Partners group of advertising and marketing agencies. Mr. Herman graduated Skidmore College with a BS in business and entrepreneurship. 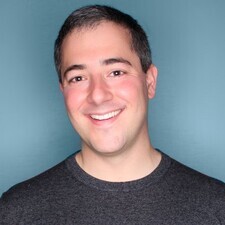 More Than a Feeling: Brand Love & Loyalty in Digital Commerce