Yosu Arangüena is the founder and Executive Creative Director of Made México.

Before opening Made, he worked at DDB México as V.P. and Executive Creative Director for 11 years. During his tenure, DDB became the most awarded agency in the country for 6 consecutive years with over 60 creatives reporting to him and was a member of the regional council.

He is the proud father of two wonderful young girls and an avid videogame aficionado. 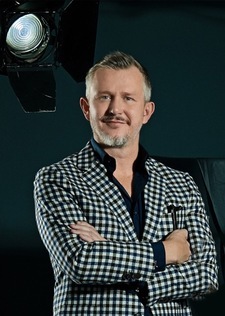 The New Role of Different Players in the Communication Industry.