An insightful dialogue between two creative minds as they tap into the mechanics of creating and shaping characters for the big and small screen. Critically acclaimed journalist and author Taffy Brodesser-Akner and award-winning director Harry Bradbeer (“Fleabag”) will delve into Bradbeer’s process and discuss how he creates and executes his vision to bring compelling protagonists to the screen. Bradbeer will talk about the keys to successful collaboration in all stages of development, starting from how he chooses new material. Finally, Brodesser-Akner will highlight Bradbeer’s latest project, his recently released feature film directorial debut, “Enola Holmes”, a timely rally-cry for freedom and independence told through the eyes of an inquisitive teenager. 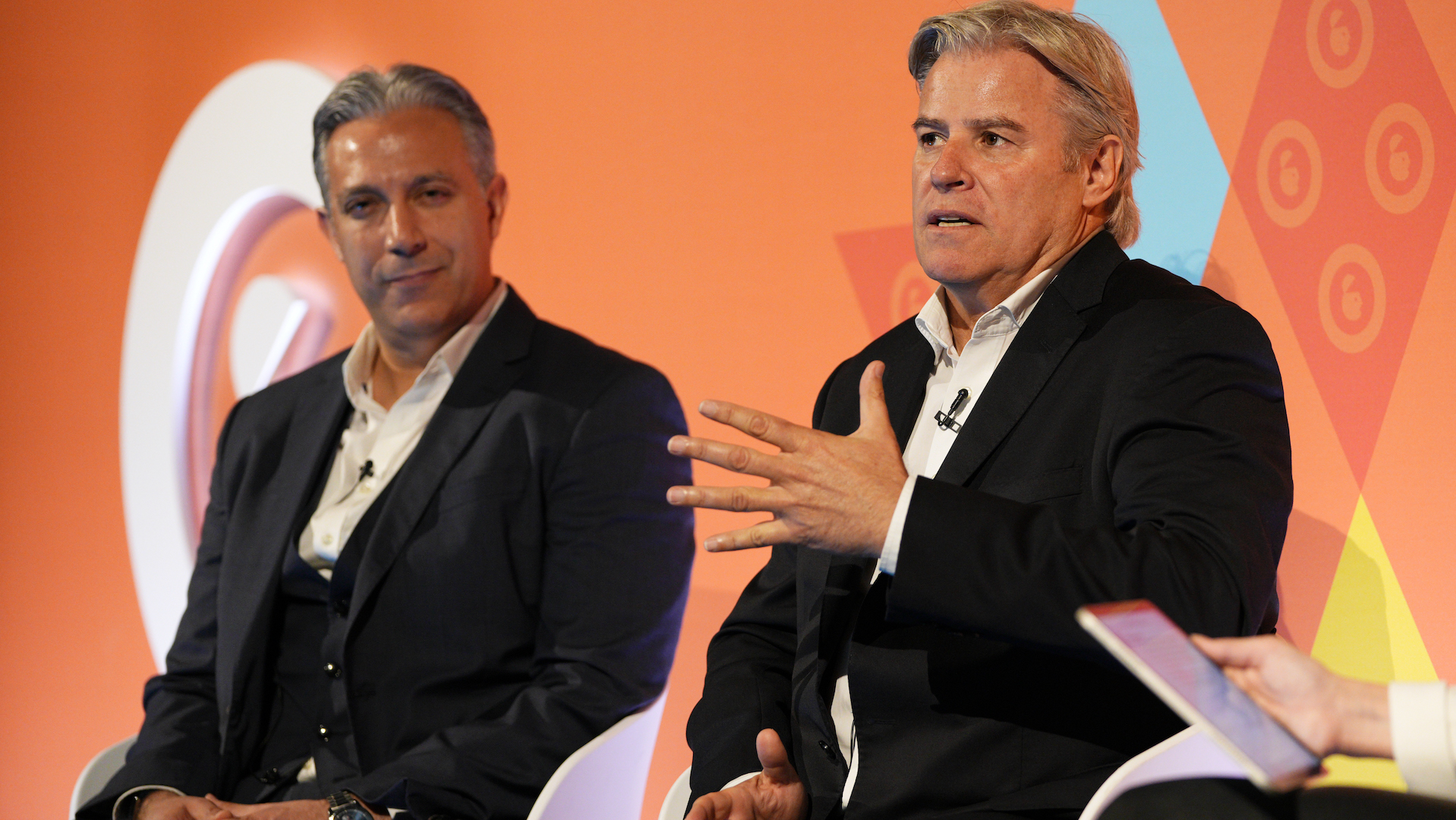 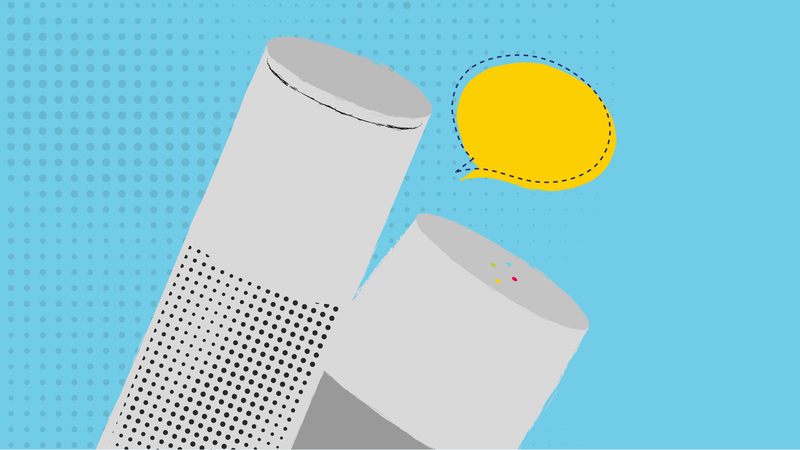 The Fundamentals of Audio 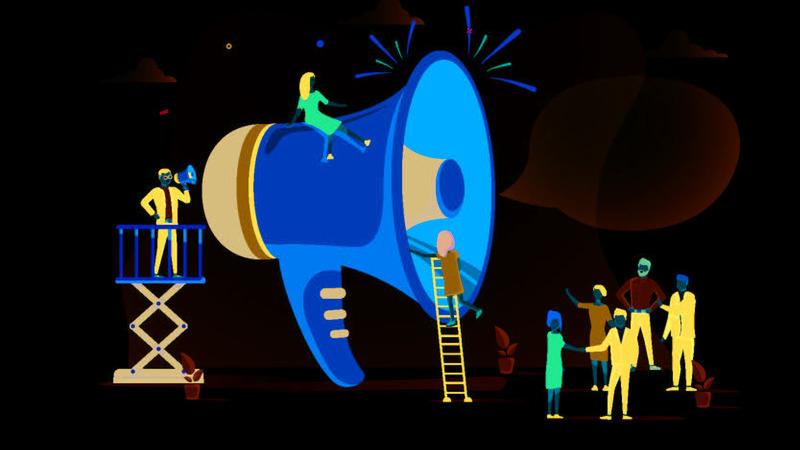 Audio Marketing: Everything You Need To Know