Mass Appeal: The Future of Entertainment 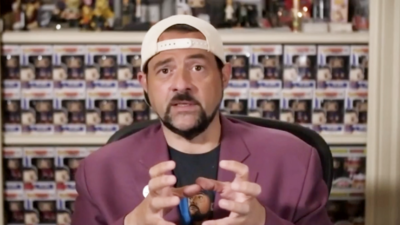 Six years ago, Peter Bittenbender joined forces with rapper Nas to create a media company that felt like the future. Built on the heritage of New York magazine brand Mass Appeal, the company grew out of its niche media origins into one of the most interesting entertainment companies of today. Now comprising an original content division, a music label led by Nas and a division that works directly with brands, the business is using its unique perspective on Black and hip hop culture to tell stories. Peter Bittenbender and Nas join Ruth Mortimer in a conversation about why Mass Appeal is living up to its name. 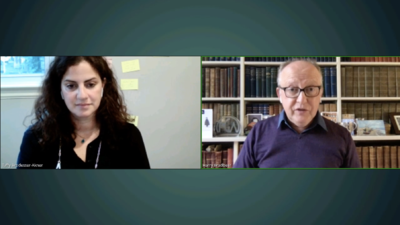 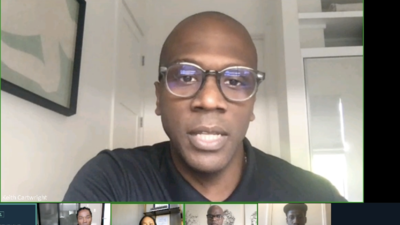 A Moment or Movement: A Town Hall with SATURDAY MORNING 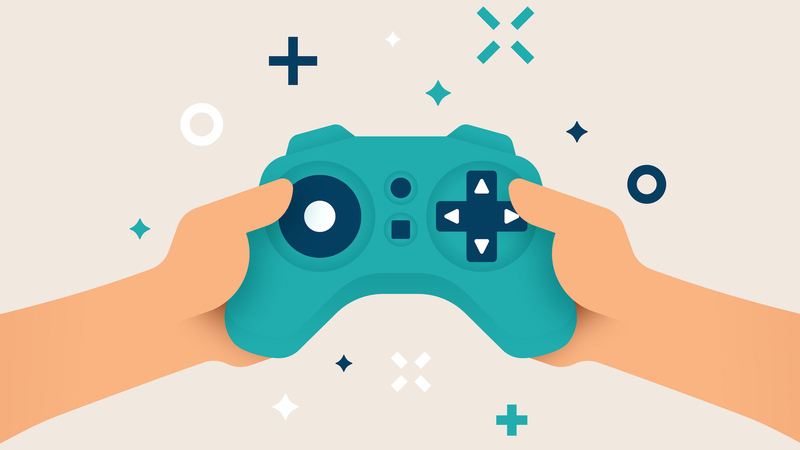 Gaming and Esports: From in-home Concerts to Packed Arenas

Sign up to receive the latest announcements, seminars & speakers, special events, and more.