Jim Bankoff (@Bankoff) is the Chairman and CEO of Vox Media, overseeing all aspects of the fastest growing modern media company known for its standout technology, high-fidelity advertising, and editorial brands that go deeper into the topics passionate people care about most. Vox Media’s brands and businesses include SB Nation, Eater, The Verge, Vox, Curbed, Recode & Code Conferences, Polygon, Vox Creative and Concert.

A veteran of the digital industry, Jim developed and led dozens of the most notable brands on the internet including AOL, Mapquest, Moviefone, AOL Music and Engadget as an EVP at AOL. He co-founded TMZ.com, won an Emmy award for his production of the Live8 Concerts, and oversaw AOL’s industry-leading applications including AIM, ICQ, and Netscape. 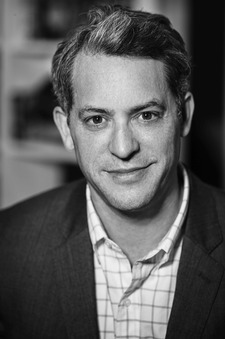