Alex is the Commercial Director at Media Chain, part of Social Chain Group, one of the world’s most influential social media publishing houses. As part of the small team who first started the Manchester-based business, they have now grown to over 200 employees with offices in New York, London and Berlin. The communities he has created have now grown to 80million followers, their engagement ratios make them the most engaged social media portfolio in the world.

After the company started in 2014, their power over social conversations led media outlets like Huffington Post to call them the “social media illuminati” and Buzzfeed to state “they can make anything the number one trend in under thirty minutes”.

Alex has an innate understanding of how brands can combine storytelling and social media strategies to create a lasting connection with their audiences. 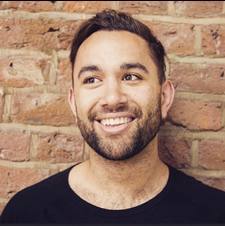